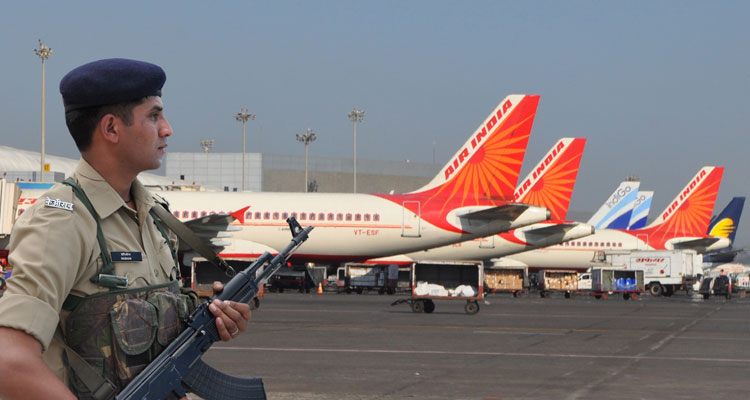 The Directorate General of Railways Rajesh Ranjan said the Central Industrial Security Force (CISF) would be set up in 15 new offices this year, including three airports in Andhra Pradesh, Madhya Pradesh, and Gujarat.

CISF will set up a security system in Vijayawada in Andhra Pradesh, Jabalpur in Madhya Pradesh, Jam Nagar in Gujarat and 15 central government offices in the country.

In fact, this security system is set up in 2015 But it has been delayed for a few reasons.

At present, Vijayawada Commissionerate police are providing security services at the airport but this system is being monitored from their office in Vijayawada city. But once the Gannavaram airport comes under the CISF, all monitoring will be done from the airport.