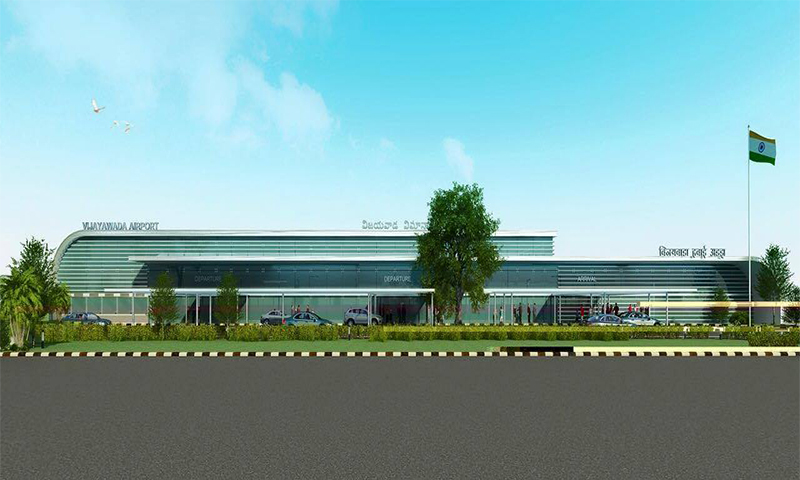 The Gannavaram (Vijayawada) airport is poised for a phenomenal growth in both aircraft and passenger movements by the end of this financial year (2016-17) mainly drawing its strength from the construction of capital city Amaravati. Only a dawn-to-dusk airport now, it is making rapid strides to become 24/7 facility, for which steps are being taken with an eye on initially opening the skies to southeast Asian countries. Indigo Airlines has plans to make it a night parking hub and expand its operations in the due course. Brand new facilities are being provided in the existing terminal building.a new Terminal Building Is In Under Construcion for International Operations.