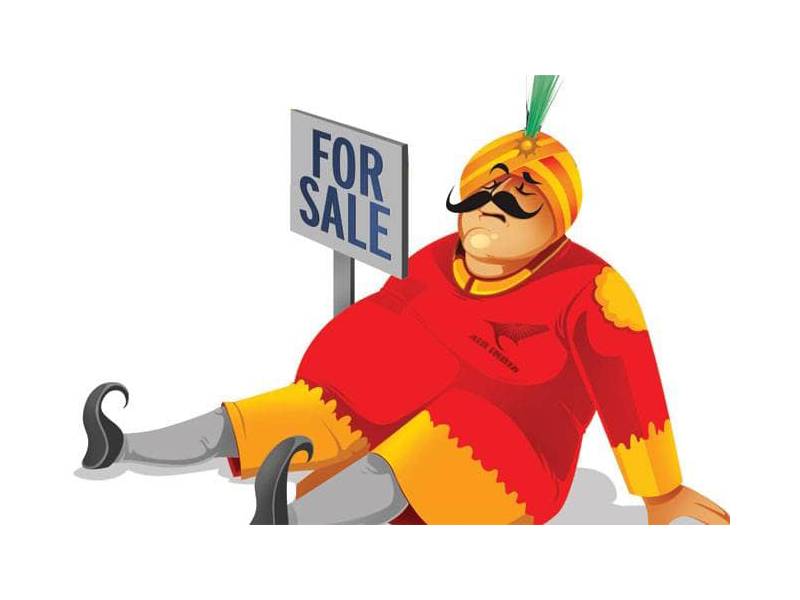 Will The Government Exit Completely From Air India?

Does the Government of India wants to sell Air india anyway?. As part of this, the government is working to amend regulations that are trouble to investors. According to this sources, the central government is likely to leave Air india completely.

The central government hope to sell its 95 per cent stake by placing only five per cent for a shareholding for Employee Esopus.

As per the news sources, Central Government has accepted the recommendations of the Secretariat Committee , which is headed by Cabinet Secretary PK Sinha.

The Cabinet of Ministers Panel, headed by Union Home Minister Amit Shah will decide on Air India Shares. In the first week of October, the Government will Release Expression of Interest Documents (EVOIs).

The Central Government is going to simplify the terms of the privatization process without burdening buyers. Authorities have described all the reasons for the failure of previous attempts to sell Air india, making changes and additions to the regulations.

The adviser to the sales process said that most investors are not coming forward because of the rule that the government will hold a 24 per cent stake even after Air india’s privatization.

The central government is planning to sell 95 per cent of the shares.

Investors who have purchased shares will also be given the option of promptly selling certain shares without a lock-in period to raise the necessary funds for the management of the company.

Under the new proposals, Central Government will ease the Air India merging terms too. As per the new Amendment, the Buyer can easily merge Air India into his business .

Official sources say the new lock-in clause has also been set aside. As per the lock-in clause does not allow the buyer to sell Air india to another person for up to three years.

Banks do not come forward to lend. The new owner may not be able to raise funds if he sells the shares he has purchased. In view of these claims, the official sources said that the Lock in Period clause will be considered.

There have been two attempts in the past to sell Air india . The center tried once in 2001 and again in 2018.

Since the process of selling the company twice in the past has failed, it is currently trying for a third time.